12.24.2017: this date has a special meaning to everyone – but it is even more special to a few: the people celebrating their own birthday on December 24th, like our Chief. A Chief? In Ghana, that is the head of the family who also owns the lands in his area. The invitation to his 60th name day arrived with much fanfare and was impossible to refuse – even if that meant the gift giving at home had to be postponed a little. Peelco’s management team arrived almost perfectly on time at the Kwashie Abbey’s village, residence and birthplace of the Kwashie Abbey Chief. Full name: Nau Kwashie Abbey Chief the 3rd.

During the official greeting at his palace, all the arriving guests are announced by name and invited to congratulate their host. Following that, the gifts are presented to the chief, with us having picked various pieces of produce as our contribution. Afterwards, every group of visitors is led to their designated seats. Considering that the volume gets pumped up quite a bit during those celebrations, we were quite happy with our place somewhat away from the heart of the party.

We were also very happy about the head of the family taking some time later to talk to all of his guests. He introduced us to various family members, including his kids and his three wives’ grandkids. When they were born, the chief’s mother always took the trip to the nearest county hospital – a 30 kilometre trek on the only street leading to the clinic.

One more time we are happy to repeat: ‘Happy birthday, Chief, and thanks a lot for having been such a great neighbour for the past 13 years.’ 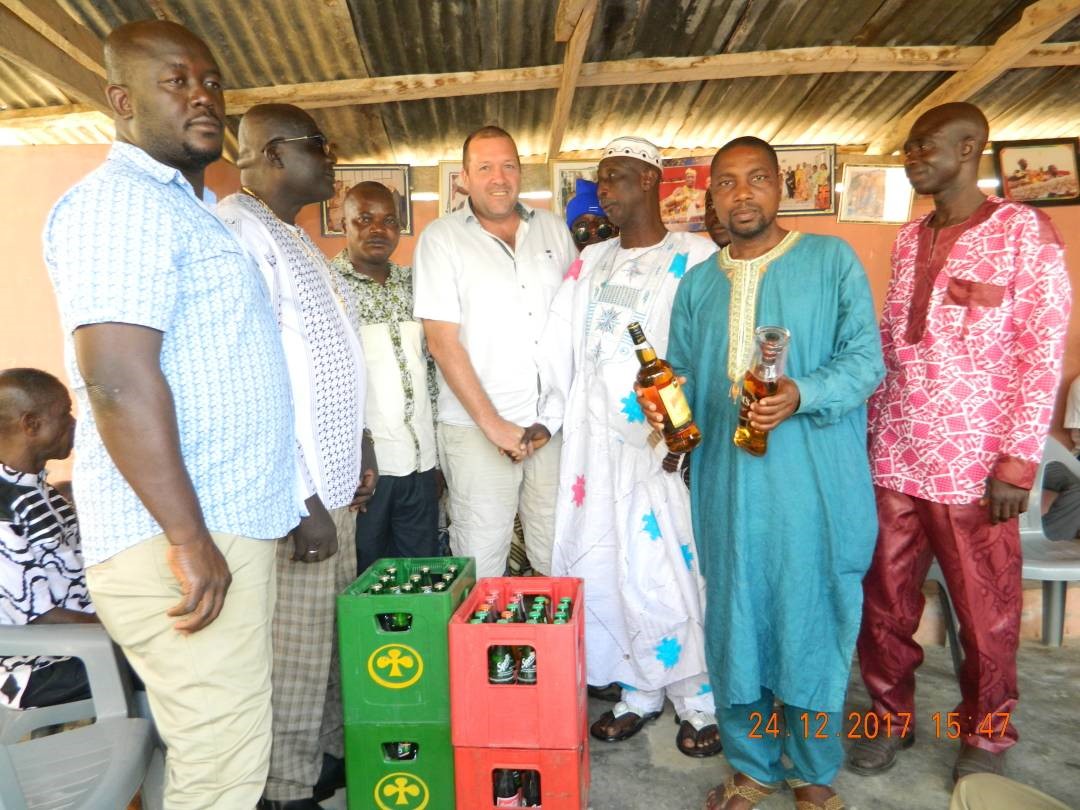 Photo 1: Presentation of the gifts (Management Peelco) and Chief with his speaker and provost 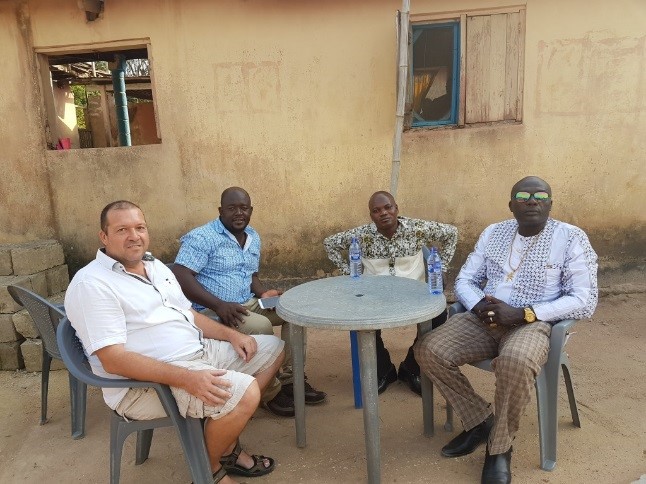 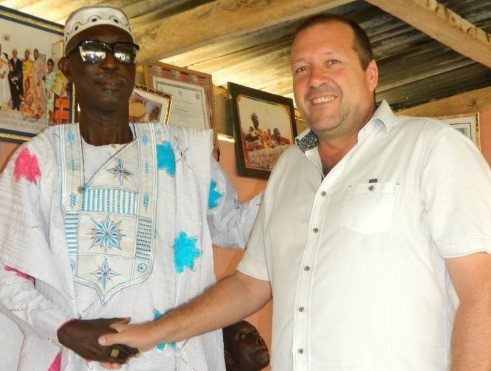 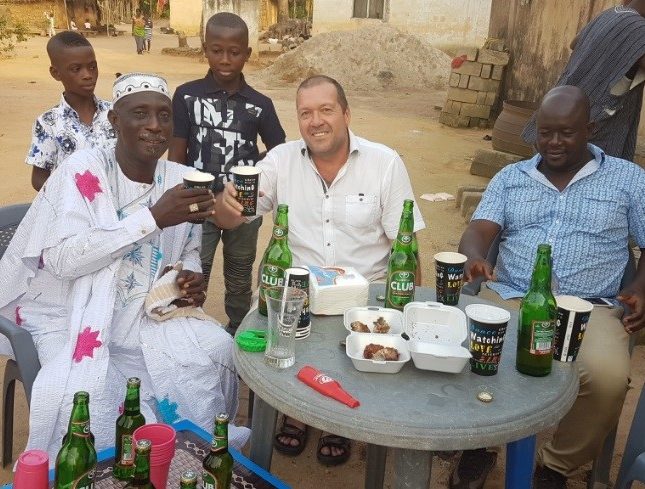 Photo 4: a toast to the Chief